BUT, as the current restaurant and coffee shop IS already a modern version (60’s ) of the original boathouse,  Angus Matthews of Oak Bay Tourism, advised that a second building on Spewhung Point might better celebrate First Nations life and particularly “the owners” of the land – the Coast Salish Lkwungen.

And so it was Jacques vision of the Lkwungen Smoke House emerged in all its glory.

This would be a Lkwungen/Oak Bay Tourism/Oak Bay Marina initiative quite different from the Sidney Ocean Discovery Centre with its pan-Salish Sea Coast Salish perspective. But very much complementary to it.

The new Lkwungen Smoke House  would celebrate  the Art and Culture of the Lkwungen clan. The long history of the Lkwungen and all the families known as the Salish, would be explained and explored. 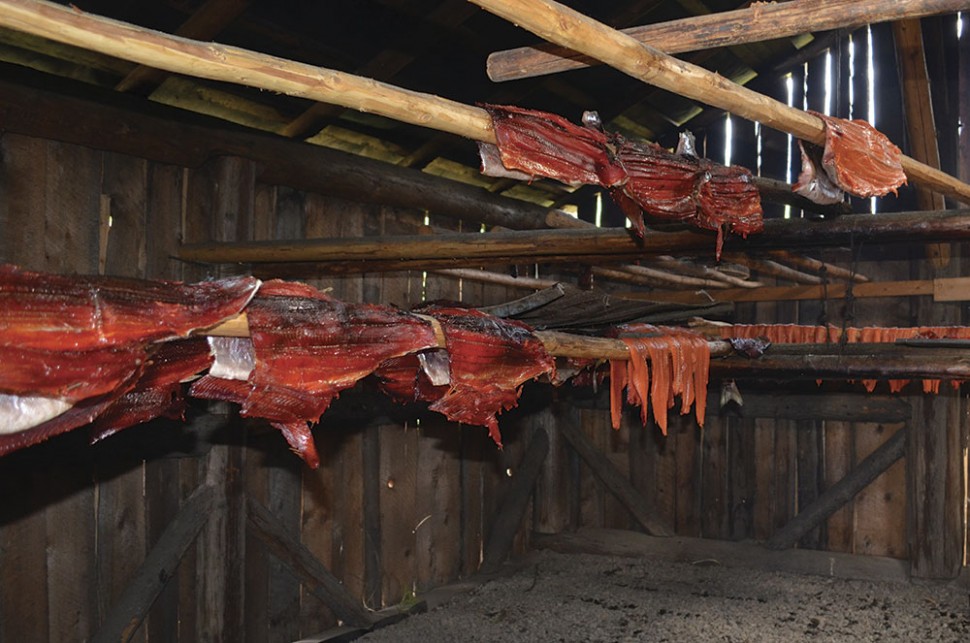 We have an idea that the buildings could be created and erected by Lkwungen youth to resurrect the old skills. No effort would be made to protect from even a mini Tsunami. We would simply bury the re-erection specs inside a stone cairn for future generations should the 930 AD disaster ever repeat. 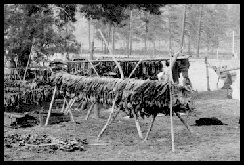 A picture of smoked and dried salmon and herring

It would especially celebrate the three thousand year history of  Sitchanalth, and explore the possibilities that it was  major Coast Salish seaport  located on the Oak Bay Seafront.

Sitchanalth and the chief’s longhouse was centered at the mouth of Bowker Creek on the site of what is now Glenlyon School.

Click here to read more on Sitchanalth and its amazing history.

Over the last 3,000 years we hypothesize Sitchanalth, has been destroyed by tsunami several times. The 930 A.D. event was the biggest. Geologists have found evidence for at least two other quakes on the Seattle fault in the past 2,500 years. But neither was nearly as big as the 930 A.D. event.

Lkwungen verbal tradition tells an interesting story connected to a “flood”. Click here for a summary of the story as told by  Bradley Yuxwelupton Dick, Coast Salish/Lkwungen Artist.

Salish oral tradition from the Tsarslip near the airport, reports a tsunami, possibly the 930 A.D. tsunami , as reaching  the top of Tlay will nooth (aka “The Place of Refuge”/Mount Newton) near Victoria airport recounts Tsawout hereditary chief Eric Pelkey. 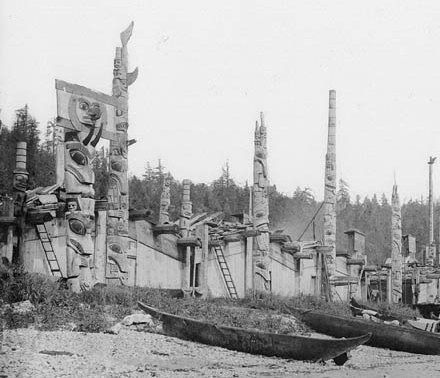 A seaport “seafront” – Possibly Salish – A vision for Sitchanalth

So how does Jacques Sirois envisage the facility he is proposing?

Jacques offers a proven model as explained in the following example. 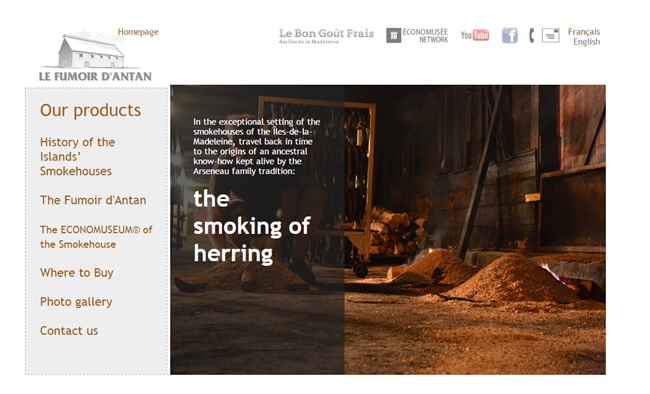 This is an example of a “Smokery” in Quebec.

There is already a network of “Economusee” s. See http://www.economusees.com   with 2 even in BC. 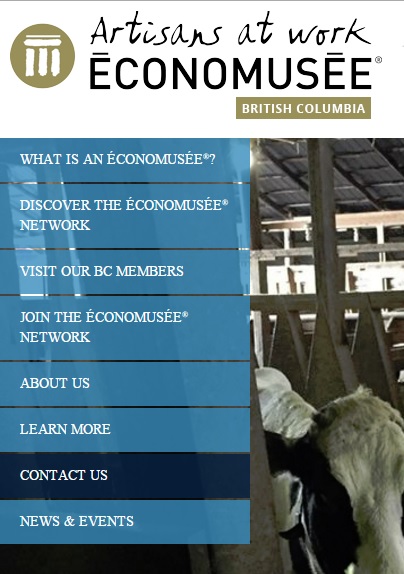 As this facility will have First Nations focus, the prime occupant might be a Lkwungen cooperative or business.

We are thinking of a few (1,2,3)  Lkwungen buildings at the end of Turkey Head – we would  call it  Sitchanalth to commemorate the great seaport and community.

We envisage a huge longhouse perhaps owned and operated by a Salish business. The inside would be easily re-configured for Salish ceremonies .

Most days of the year it would be a produce market for local citizens and farms. 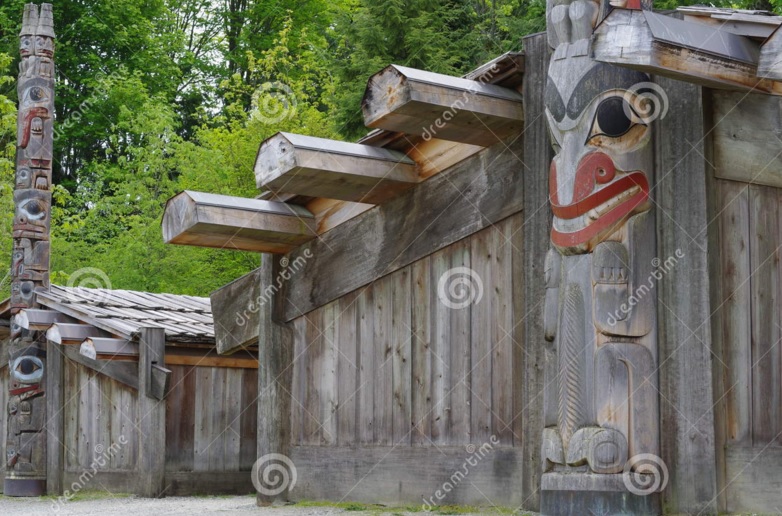 Prime operation would be the Lkwungen Smokehouse.  This would be the main business operated by a Lkwungen businessman. The rest of the “market stalls” would be rented to Lkwungen then community entrepreneurs – but it would be mostly focussed on locally produced food. 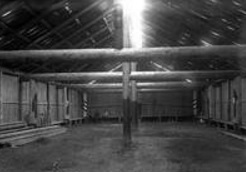 The ambiance would be something like the famous Eataly in Manhattan 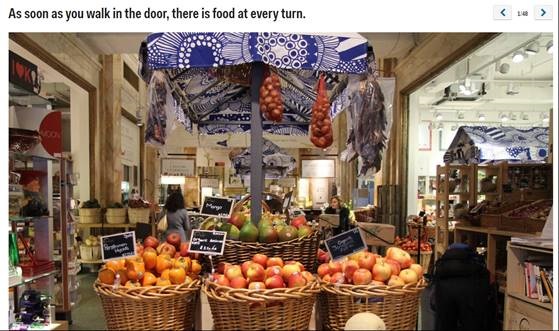 So there would be a food court atmosphere – licensed of course.

“As soon as you walked in the door, there is food at every turn”.

One of the more interesting aspects of Eataly is that many products made on the premises are both for sale to the public and used to supply the restaurants on site. This gives the visitors a rare look at the food being prepared right in front of them, before they taste it in one of the seven eateries in the sprawling market. Eataly is a place to grab a quick sandwich for lunch or buy some handmade pasta for dinner, a fun combination that can almost make you dizzy with options of how to spend your time and money there. The market’s organized chaos is run by over 700 employees. The original Eataly market opened in Turin, Italy in 2007, its first American store launched in New York in 2010, and the chain has plans to open another location in Chicago later this year)

Preliminary research confirms the Sitchanalth story might in fact be a much more amazing story than anyone has realized.

Sitchanalth was located along Oak Bay from the golf course south of the Oak Bay Beach Hotel , passed Glenlyon School (where we believe the chief resided by Bowker Creek) all the way passed Willows Beach up to Cattle Point, where the burial frames lined the beach front. 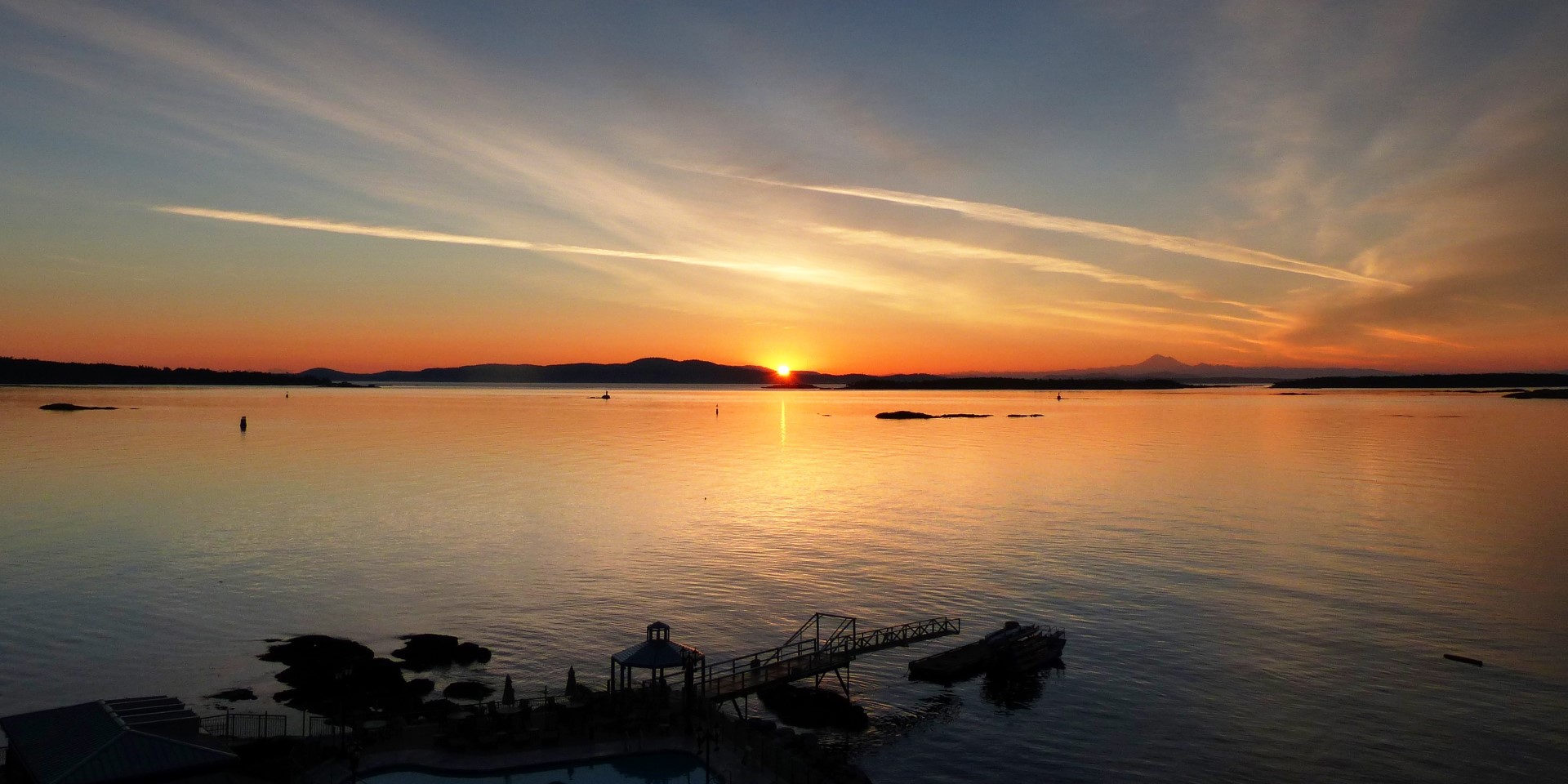 Sunrise on summer solstice June 21, 2015 with the great volcano, Mount Baker  – aka Devil’s Mountain – offset to the right

The Seaport’s  population likely moved up and down from 2,000 to 10,000 in cycles repeatedly reduced by tsunamis and viruses, until it was eventually totally destroyed in 930AD in the great tsunami when the remnants of the population moved to the perceived safety of Victoria harbour.

We believe this facility will shine a spotlight on this most amazing story – perhaps the great Canadian story NEVER told.