“Unlike most of the 31,000 Syrian refugees arriving to Canada over the last year, Sari Alesh, 31, did not bring a trade. Instead, among his few possessions, he brought his music.” 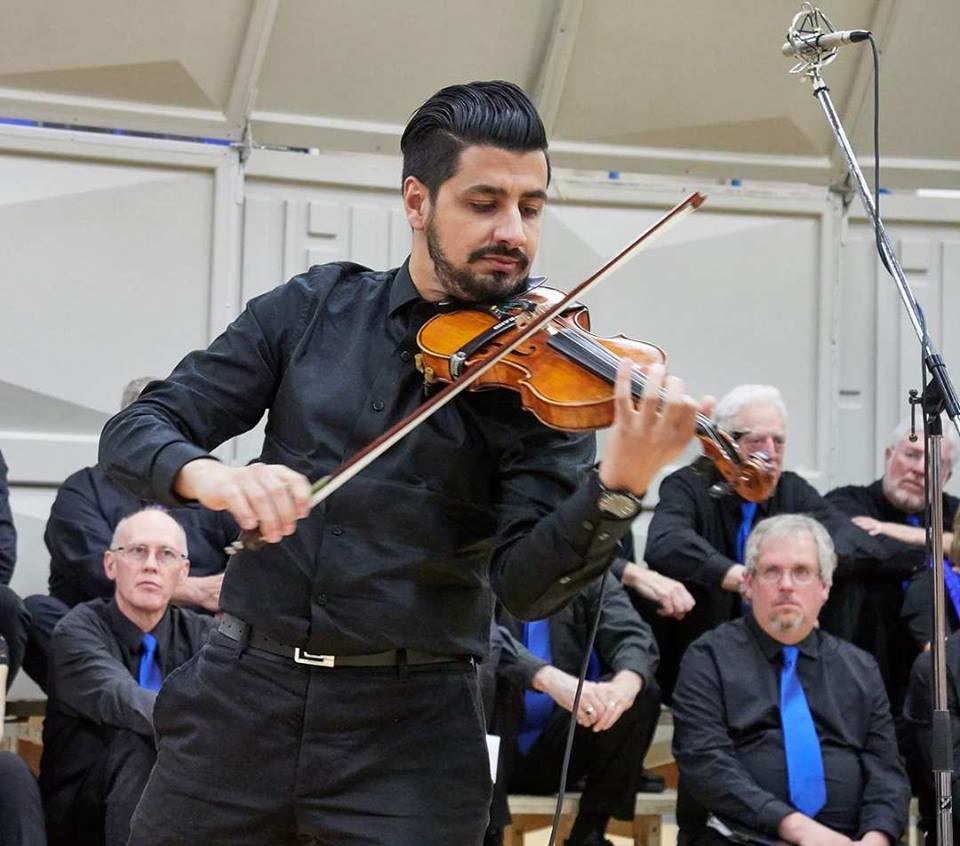