The Lake District been named as a World Heritage Site, Unesco has announced.

The region, famed for its stunning scenery, joins the likes of the Taj Mahal, the Great Wall of China and the Grand Canyon on the illustrious list and is the UK’s first national park to be given the status. 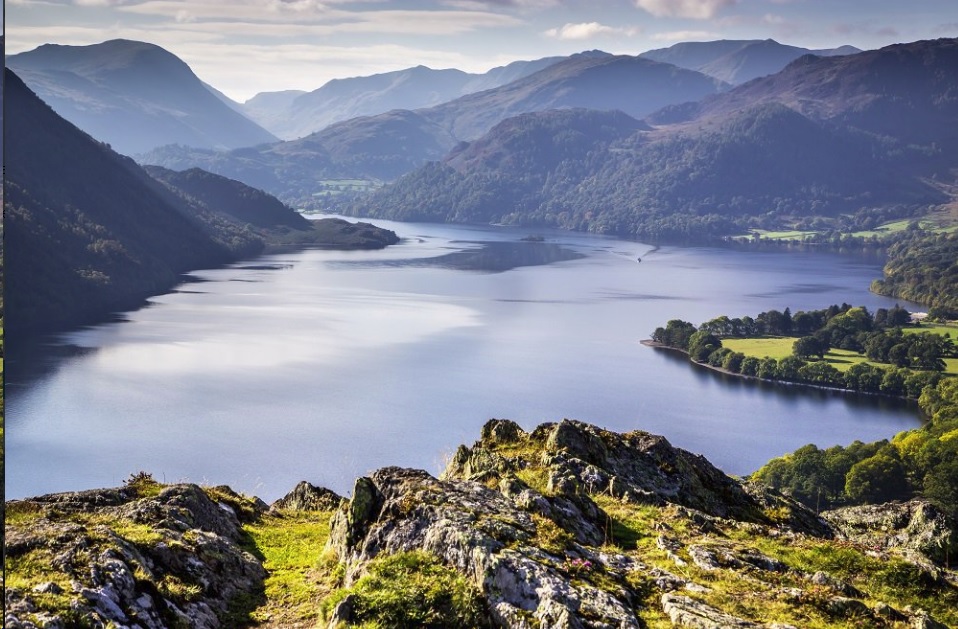 Lord Clark of Windermere, who chaired the Lake District’s bid, said the decision to recognise its culture, art and literature, as well as its landscape, was “momentous”.

This is profound for the Salish Sea World Heritage Site application as it confirms a large region of great beauty which contains many towns, and even military and industrial sites of great concern, can become world heritage sites.

This is a flagship for our great Salish Sea World Heritage Site application. 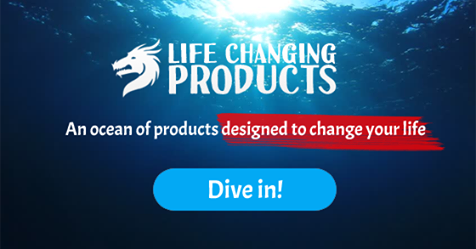