Professor of Chemistry, PhD (Queen’s University), B.Sc. (U. of Sci. and Tech. of China) 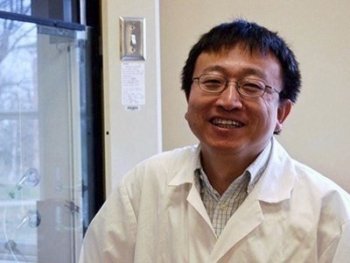 Scientists at Acadia University hope their bioreactor is the solution to an emerging question:  how to stop traces of medications swallowed by Canadians and excreted into toilets from slipping through wastewater treatment plants and into streams, rivers and lakes.

“The municipal wastewater plant, they’re not designed to treat the pharmaceuticals,” says Anthony Tong, a professor of chemistry at the university. “That is the major concern here.”

The project my Acadia research team conducted was on marine oil pollution along the coastline of the Bay of Fundy. Although the types of pollution are different, the concept and methods are similar. In my other studies, my team monitored water quality of over 20 municipal sewage outflows in Nova Scotia, including the Halifax area.  With some modifications, my research strategy can be applied to the water around the municipal outflows and greater area of Salish Sea. Here is a brief summary of my previous project for Bay of Fundy.

The Bay of Fundy is a popular fishing ground with the highest tides in the world. Lubricating waste oil from marine vessels and on-land discharges may pose risks to this marine environment. This project was designed to investigate the degree of oil contamination in the Bay of Fundy by measuring n-alkanes and polycyclic aromatic hydrocarbons (PAHs), two major classes of compounds in petroleum. 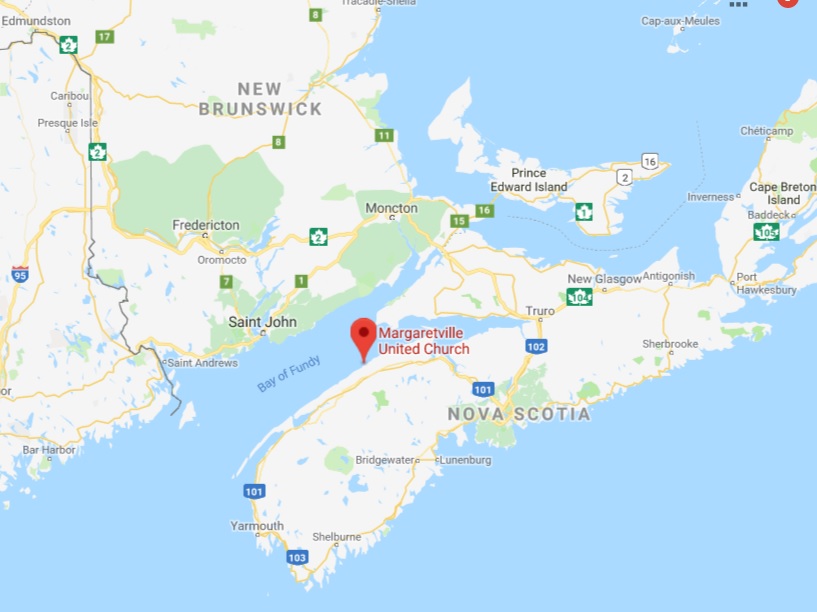 In this project, both high and low tidal water samples as well as sediment samples were collected at 20 sites along the coast of the Bay of Fundy. Oil pollution was found at most sites. The highest levels of total n-alkanes in water and sediment samples were found at Margaretville, NS and the Little River across from the Bayside Dr. in Saint John, NB. Although the enormous tide in the Bay of Fundy diluted oil pollution, differences between high and low tidal seawater samples were observed at some sites but not for averages of all sites.